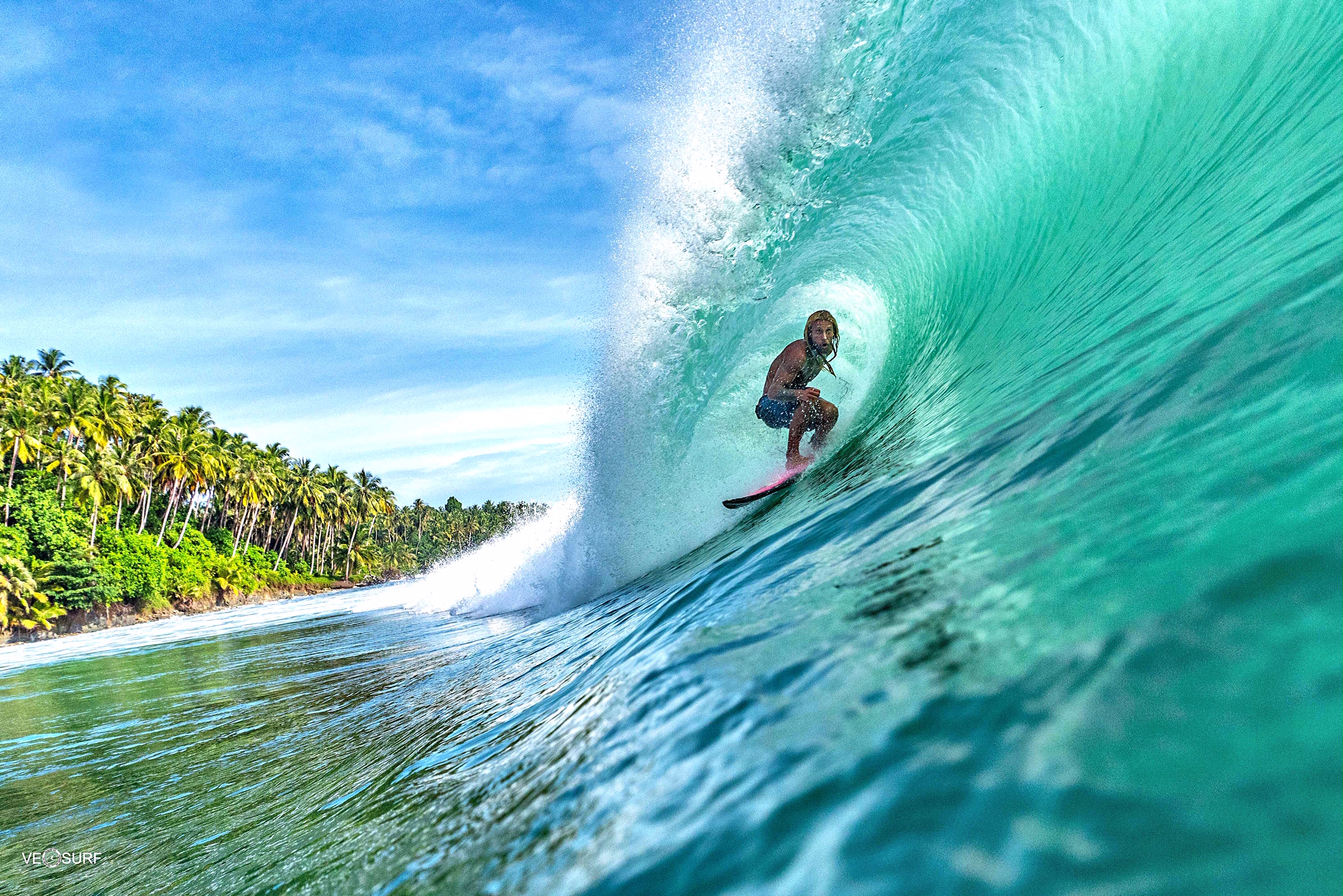 A Spanish confined in Mentawai

Imagine that you go on vacation for 2 weeks and suddenly you stay 3 months on a paradisiacal island because there is a pandemic and you cannot travel, as surreal is the story of many tourists that caught COVID 19 and the story of a Galician named Juan.

We tell you the story of Juan, but before let me introduce him.

He was born in Galicia and for years he dreamed to travel to Mentawai, finally motivated by his friend “rat”, in 2015 he decided to go. He shows in Sabbit Surf Camp and there he met Paco, Sabbit Surf Camp manager , the opportunity arise to start collaborating with Sabbit Surf Camp, and now, in addition to being our surf guide, he is paret of the family, where his passion for the ocean , the people and the respect for the culture of the island make this Galician perfectly integrated in the island.

Returning to our story, after his arrival in Indonesia in February he was surfing his favorite spots before traveling to Mentawai in early March, what Juan did not know is that this year the experience would be totally different becoming more than a surf guide , a privileged surfer, living the pandemic in the Surfing paradise.

A week after arriving in Nyang-Nyang, it began to be noticed that something serious was happening in the rest of the world, the Ferries began to stop transporting tourists, carrying only food one day per week, on Saturdays, as long as conditions Allows it, of course, this made Juan get up to the situation and begun to think about food in the long term, although he had an acquaintance who brought him food from Siberut, he began to catch crabs and fish to have reserves in case the boat don’t arrive and Nyang-Nyang is a generous island in 1 day you can fish everything you need for a week.

The current situation on the island tells us Juan, which is quite good, there are no infected, no people enter, so security is guaranteed. In the closest city there are about 30 cases, but by not transporting people on the Ferry it seems that the island will continue to be on the sidelines of the Covid-19.

Like Juan, we have found about 24 more foreigners living confinement in the best place that can catch you if you are a surfer, the French, Germans, Finns, Portuguese and Austrians, who came for 2 weeks have been there for 3 months.

Perfect waves with a maximum of 6 people in the peak and sometimes even by yourself. In front of the surf camp you can surf E-BAY but we also have 6 more waves around which these lucky people have been able to enjoy by their selves.

Juan tells us; “Now You can notice that the High Season begins and the epic swells are starting to hit the Island”,and for now these survivors will enjoy on their own, never better said.

Thank you Juan for sharing your experience and we hope to be with you in the water soon.